Moving Forward While Looking Back

efore 1850, there had always been a dominant, central style in arts and crafts which changed only slowly over time. In the decades leading up to 1900, the changing pace of fashion accelerated dramatically. By now, every earlier period of art history was used as a model to create new designs, from antiquity up to the Rococo. 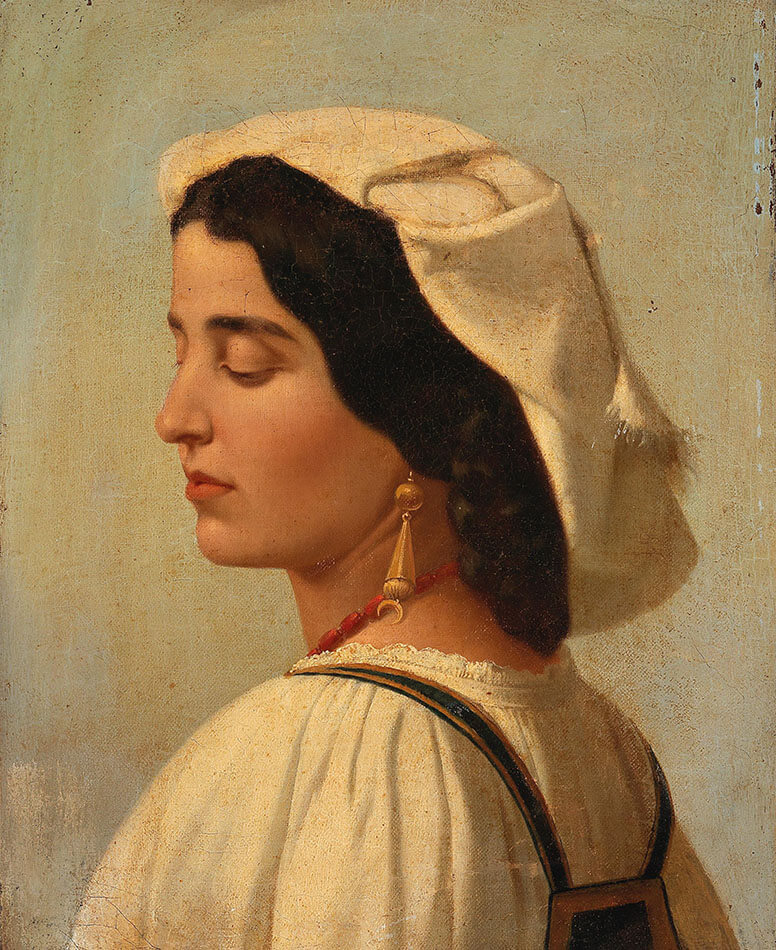 In the second half of the 19th century, the people of Europe experienced a change never seen before. Industrialisation, railroads, the telegraph and more and more discoveries accelerated science and economy and shook familiar certainties about the ways of the world. Looking back into history promised security and orientation in the confusing present. With a growing knowledge of the past, the styles and arts of history moved into the present.

The early 19th century had led to first pieces of jewellery in vague medieval forms, accompanied by the rediscovery of the Gothic. Jewels in the forms of the Renaissance followed as an expression of civic pride, as found in the early Italian city republics. They soon were produced in wholesale in Vienna.

In Rome, the Castellani family created pieces in Neo-etruscan forms, which with its Italian style corresponded well to the patriotic feelings of Italians striving for political unity. Often combined with antique coins and cameos, these pieces quickly became a commercial success. The Roman woman in Feuerbach’s painting is wearing such jewellery.

At the end of the century, jewellery in Baroque and Rococo forms followed, which rekindled the courtyard splendour of the 18th century. Enjoy the rich variety of forms and designs – and discover the jewellery of the time between tradition and modern possessed by passion for history.